Home » Cannabis » 5 Things We DID Win This Election Season

5 Things We DID Win This Election Season 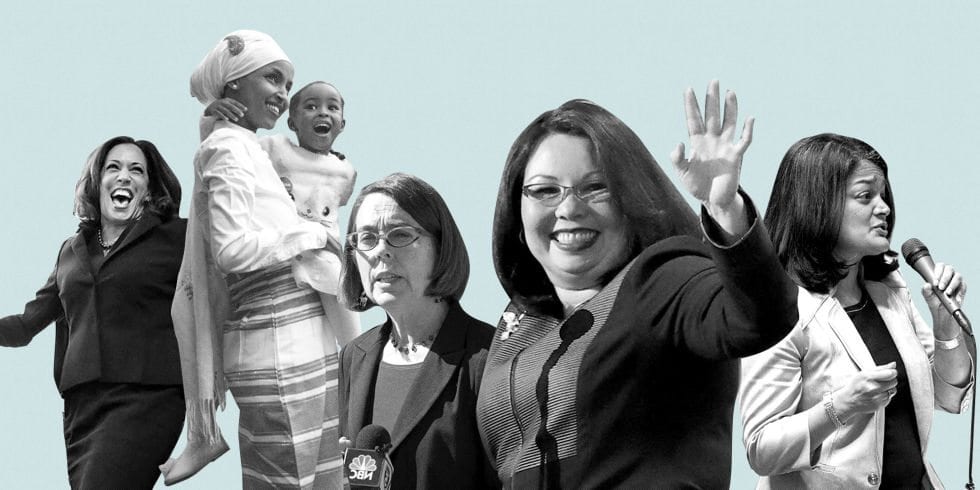 People, this has been a rough couple of months. It was bitter, it was convoluted, it was stressful, and it certainly did not end on a great note. In light of that, let’s take a moment to look at some things that actually DID go well last Tuesday:

So do not become consumed with the extreme disappointment that is the electoral college right now. We have women in Congress who are immigrants, veterans, and openly gay. The CU Buffs are doing uncharacteristically well in college football. A Tribe Called Quest just came out with a new album. The town of Oamaru Harbor in New Zealand just built an 80-foot tunnel to protect penguins from traffic. There is such a thing as term-limits, and there will always ALWAYS be McDonald’s breakfast. Be kind to one another. Look at Joe Biden memes. Stay true. Stay woke.