Stigma: The Smoke In Our Eyes 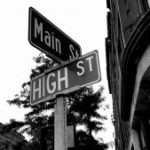 “That is not a drug. It’s a leaf.” – Arnold Schwarzenegger Unfortunately, saying you actively or recreationally use drugs, regardless if it’s marijuana or heroin, still carries a stigma that is not attached to social drinking. Fortunately, though, the negative connotation related to pot use may be on its way out. The millennial generation, ages 20 to 36, now lives in a country where some form of recreational marijuana use is legal in nearly 25 percent of the nation. In fact, a Pew Research Center survey found that younger people were “more than twice as likely to support... Read More

Stimulate the ECS for Healthy Gut! 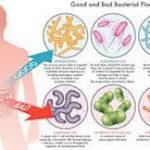 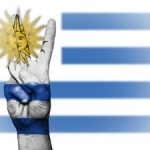 “Justice means minding one’s own business and not meddling with other men’s concerns.” – Plato As we patiently bide our time in the U.S. waiting for the cannabis legalization tide to turn, other countries are foregoing the moral and political nonsense that stands in the way of normalization. Two weeks ago, Uruguay, a small South American country with a past history of political repression and Catholic patriarchy, quietly voted in favor of allowing the sale of state regulated pot for recreational use. Soon, Uruguayans will be able to head to their local pharmacy to... Read More